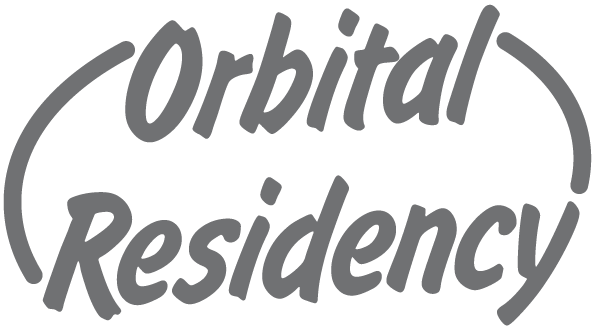 Los Nogales is located in Barcenilla de Piélagos (Cantabria-Spain) in a construction that goes back to 1874 and was fully restored in 2003, creating one single building that externally respects the local architectural tradition.

Los Nogales is located in a strategic spot not far from several representative landmarks of Cantabria, such as the caves of Altamira, El Pendo and El Castillo, the villages of Comillas and Santillana del Mar and the city of Santander, among others. Ethnographically significant surroundings subject to become a work space for the residing artists, along with the delta of the Pas river, parks and nature reserves, beaches, forests and other areas linked to the industrial development of the 20th Century, like the municipalities of Torrelavega and Reocín.

Each artist will have a private room with bathroom plus a space that may be used as a studio space and/or for the presentation of his/her artwork.

The programme also has rooms that are subject to be used as studio space, as well as contact with the trades operating in the area, enabling artists to develop different types of projects.